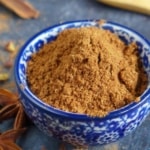 You can find it in many classic savoury dishes, mostly meat-based (such as beef, pork), but also some vegetarian food. In later sections, I will explain in detail how to incorporate it into authentic Chinese recipes. 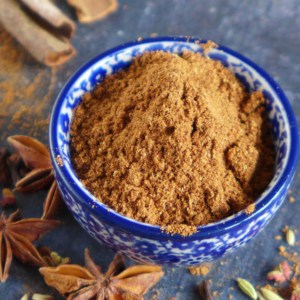 For the usage of five spice powder, please see suggestions in the post above.
Cooked this recipe?Show me your dish or ask me questions @red.house.spice