Shaoxing rice wine is commonly used in Chinese cuisine. It’s essential for preparing meat or fish, either in stir-fry or in braising dishes. 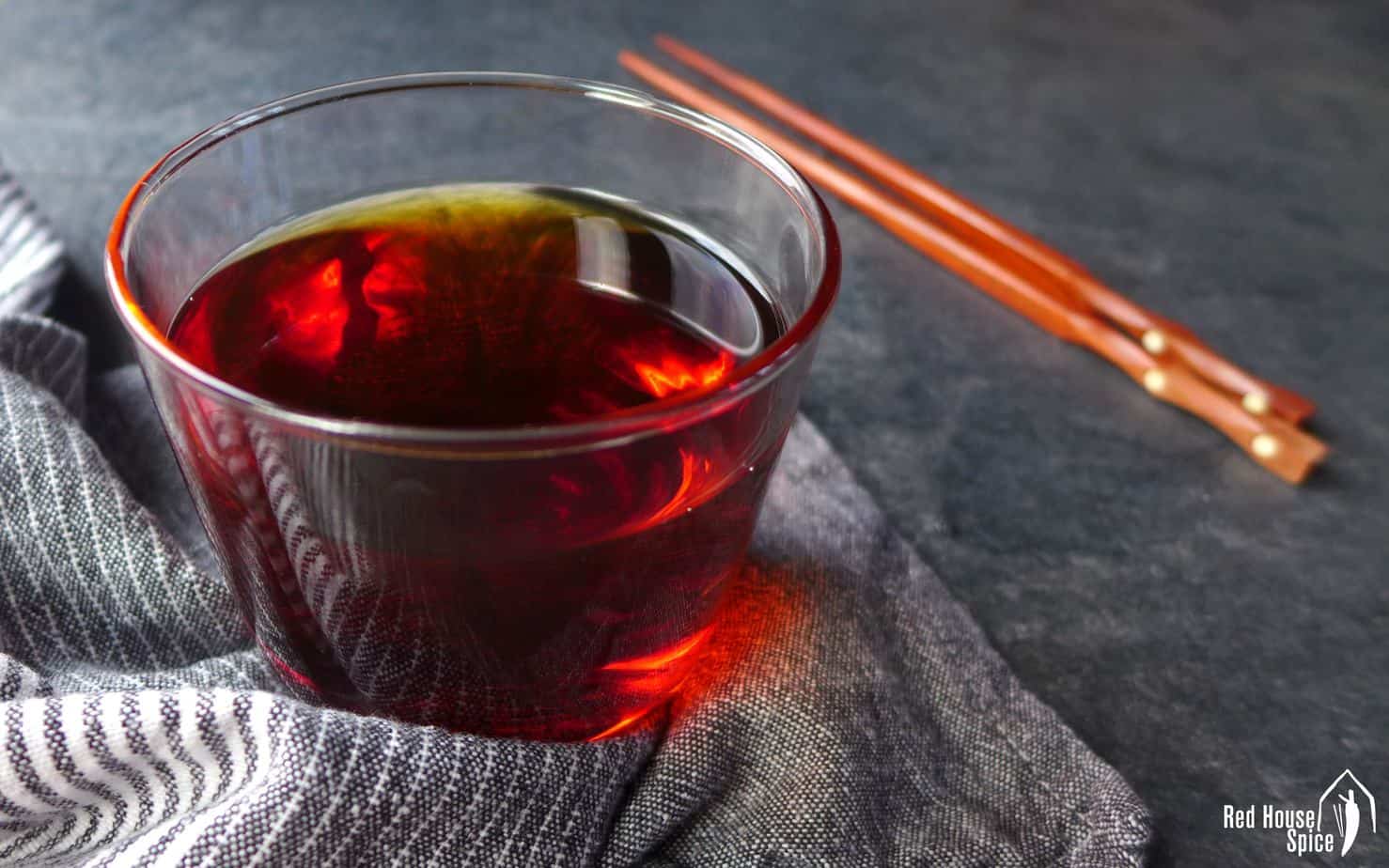 As its name suggests, Shaoxing rice wine is fermented from rice, glutinous rice precisely. Glutinous rice doesn’t contain gluten, the term “glutinous” refers to the sticky texture when the rice is cooked. However, it is worth noting that there is also a small amount of wheat in Shaoxing rice wine. So, it’s not gluten-free. The alcohol percentage is around 14.

Shaoxing rice wine is an amber-coloured clear liquid. It has a mixed aroma and taste. For those who are unfamiliar with it, Shaoxing rice wine doesn’t smell much like alcohol. Some think it has a very particular taste: vinegary, spicy and caramel-like. 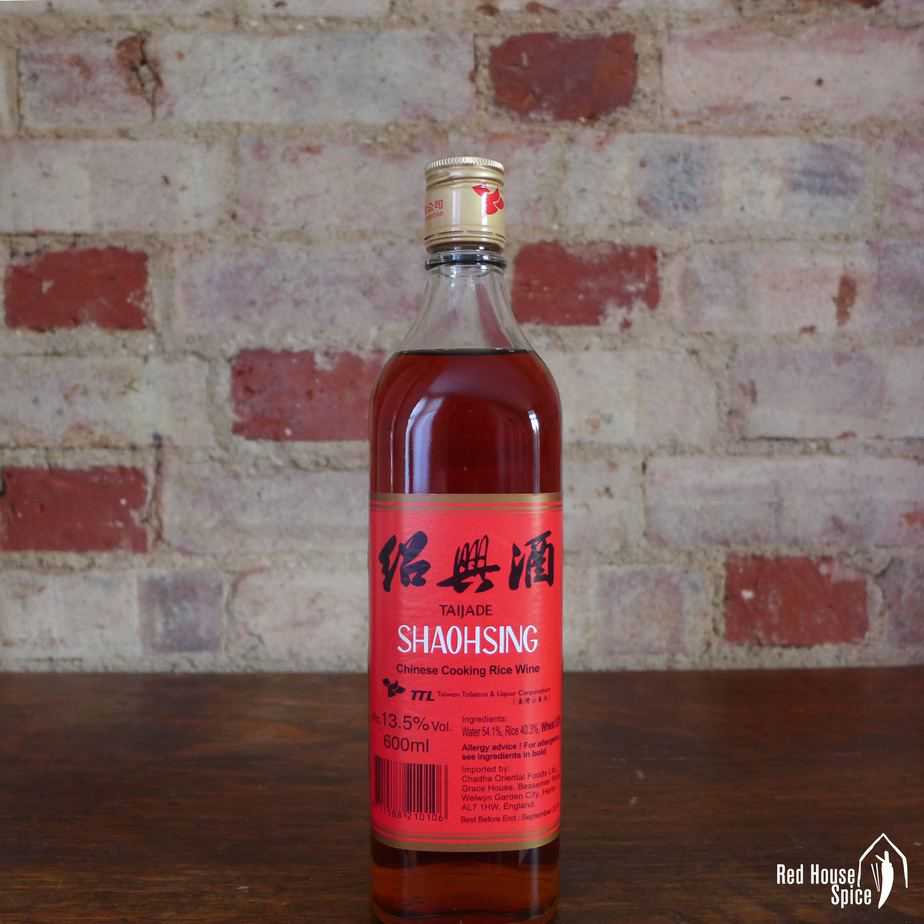 Playing an important role in Chinese cuisine, Shaoxing rice wine is commonly used for everyday cooking. It’s essential for preparing meat or fish, either in stir-fry or in braising dishes. It eliminates the unpleasant smell of raw meat (or fish) and adds an aromatic, rich flavour to dishes. In most cases, you only need a few spoons of rice wine. But for certain dishes, such as Three cup chicken, Red-cooked Pork Belly, Drunken Chicken, etc, you need to use a much larger volume of rice wine to create the desired taste.

If only a small amount of rice wine is called for in a recipe, you may replace it with dry sherry. Sometimes, especially for fish and other sea foods, white wine can also be used as a substitute.

Shaoxing rice wine is available in Chinese (or Asian) shops, and in some British mainstream supermarkets as well. The one I normally use is made by a Taiwanese company. It has a very good reputation.