As important as soy sauce, Chinese rice vinegar is a must-have for those keen to explore Chinese cuisine in their own kitchens. 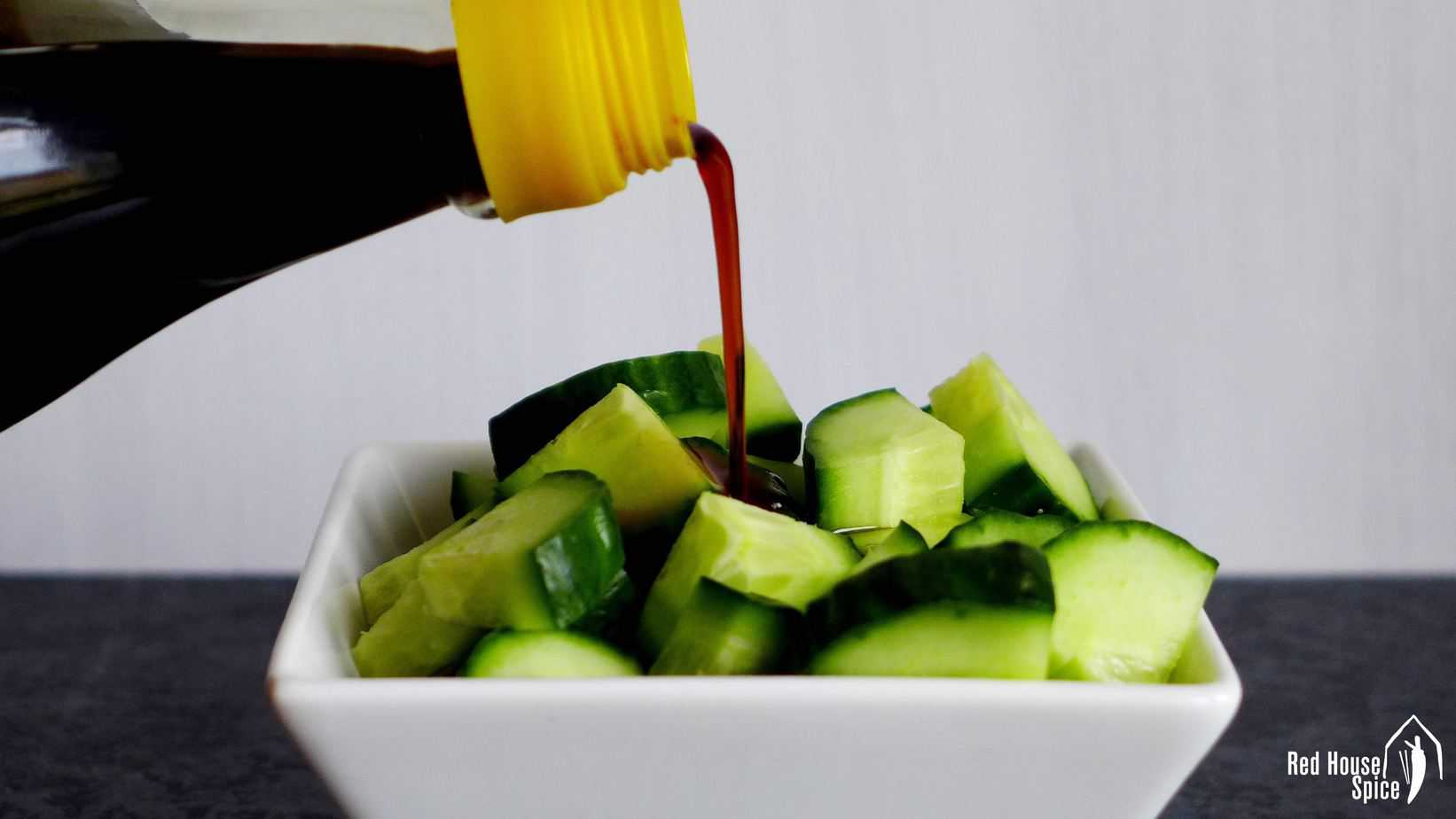 It seems to me that for most people outside China Soya sauce is commonly associated with Chinese cuisine, while the importance of Chinese vinegar is, for the most part, overlooked. You can easily find soy sauce in any mainstream supermarkets, yet Chinese vinegar is a fairly recent addition. In fact, these two condiments are equally important for every household in China. If you are interested in building a Chinese pantry, or simply want to try out some authentic recipes, I suggest you to have a bottle of good quality Chinese rice vinegar to hand.

There is a wide variety of vinegars produced from different regions in China. In terms of colour, they range from clear, light yellow, reddish, brown to black. Although vinegar made from rice is well known internationally, in some parts of China (particularly Northern regions) vinegars made from sorghum, barley, wheat and peas are much more popular.

In my recipes, I use either black rice vinegar or white rice vinegar as they are more accessible outside China. Not only are they different in colour, they also have very different tastes and usage.

Black rice vinegar is more complex in flavour: fragrant, pungent, smoky, salty and sweet. It’s used for preparing all types of dishes, particularly common in salad, noodles, dipping sauce and stir-fry. As I mentioned in another post, my taste buds favour the “sour and spicy” flavour created by the combination of black rice vinegar and Chinese chilli oil. You can find examples in dishes like “Chinese leaf salad” and “Classic cucumber salad” in my posts. Personally, I think the unique aroma of black rice vinegar is difficult to substitute with any of the western vinegars commonly available. I normally use Chinkiang (Zhenjiang) vinegar (镇江香醋, left in image) as it’s considered to be the best of this type and it’s the most accessible in terms of purchasing. It’s available in Chinese shops and in Tesco in the UK.

While white rice vinegar is more acidic, it’s less sophisticated than black rice vinegar. However, it gives dishes a sharper taste. If you don’t want condiments to darken the colour of a dish, white rice vinegar is a better choice. For this reasons, it’s popular for making vegetable pickles and sweet and sour dishes like “Fish in 20 minutes” which I shared earlier. As for substitutes, cider vinegar is considered to be a good option. Sometimes, I use Japanese rice vinegar too. It’s very close to the taste of the Chinese one, but milder.